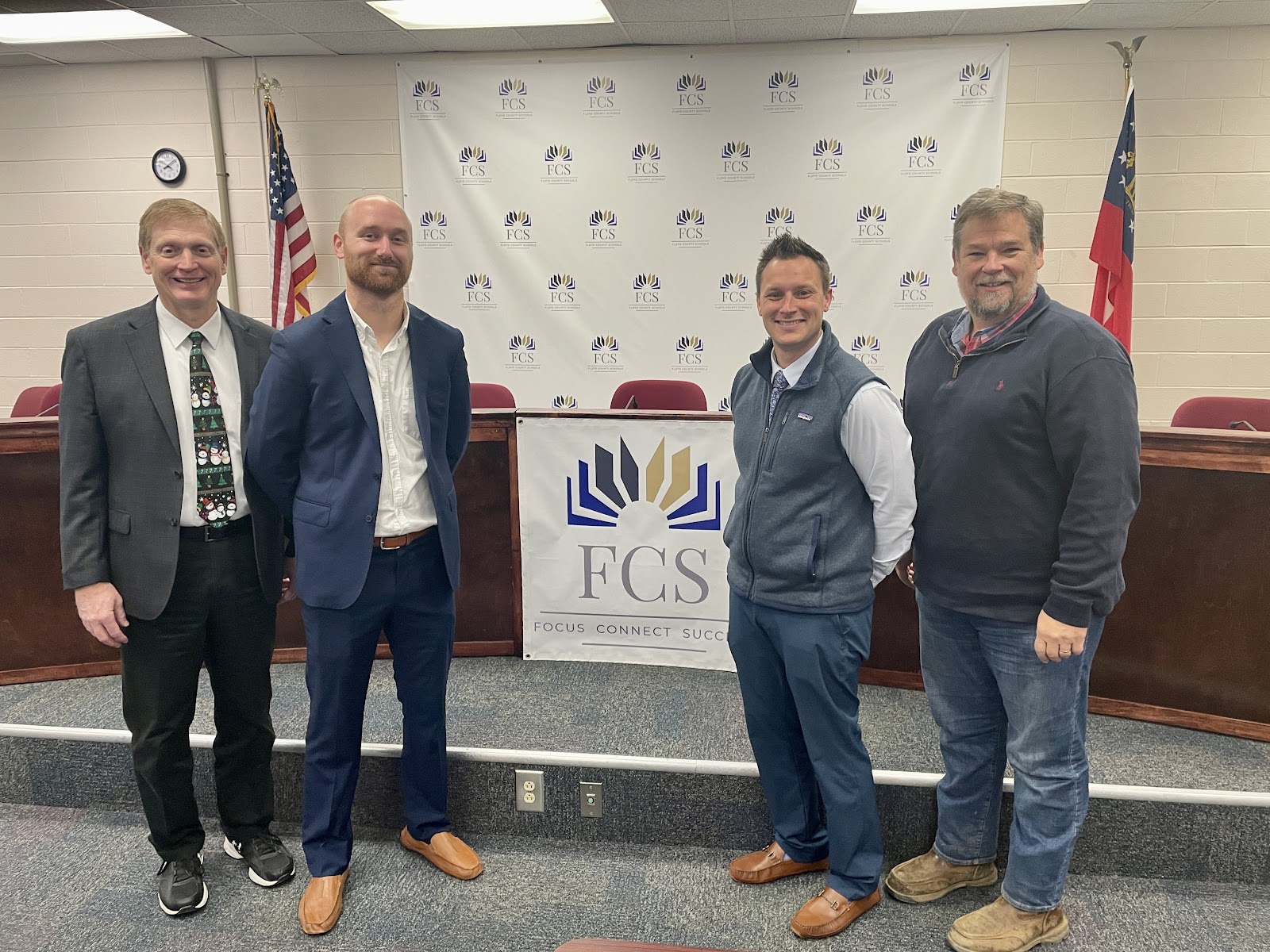 During a called board meeting this morning to discuss personnel, Coach Eric Belew was approved and announced as the new head football coach at Armuchee High School.   Mr. Belew grew up in Columbia, Tennessee. His parents were both educators for more than 35 years and his father served as a high school football coach for over 20 years.

In high school, Coach Belew was a member of the 2009 5A State Runner-up and 2010 State Championship team at Columbia Central. While there, he played receiver for Tennessee Tech from 2012-2013 and the University of North Alabama from 2014-2015, being a part of two conference championships.

At the beginning of his career, he coached under Tennessee Hall of Famer Bobby Sharp at Lewis County High School in Tennessee.  His first head coaching position was at Cumberland County High School in 2018 with his last three years serving as an assistant coach at Rockmart High School. At Rockmart, he has been a receivers coach, linebackers coach, and special teams coordinator. Led by Biff Parson, he was a part of three region championships and a trip to the quarterfinals in 2022.

Mr. Belew and his wife, Hannah Mathis Belew, also an educator, currently teach in the Polk County School district. Together with their child, Hattie Mae Belew, the family resides in the Lindale area and are very excited about joining the Floyd County Schools family.

“Hannah and I are thrilled to be a part of the Armuchee community and help continue the excellence in athletics and academics,” said Coach Belew. “Go, Indians!”

“We are very grateful that Coach Belew has agreed to accept this position with Floyd County Schools.  He is well qualified to lead this program toward success.  We are looking forward to him working with our community and our Armuchee High football players to lead this program forward, “ said Dr. Glenn White, Superintendent of Floyd County Schools. 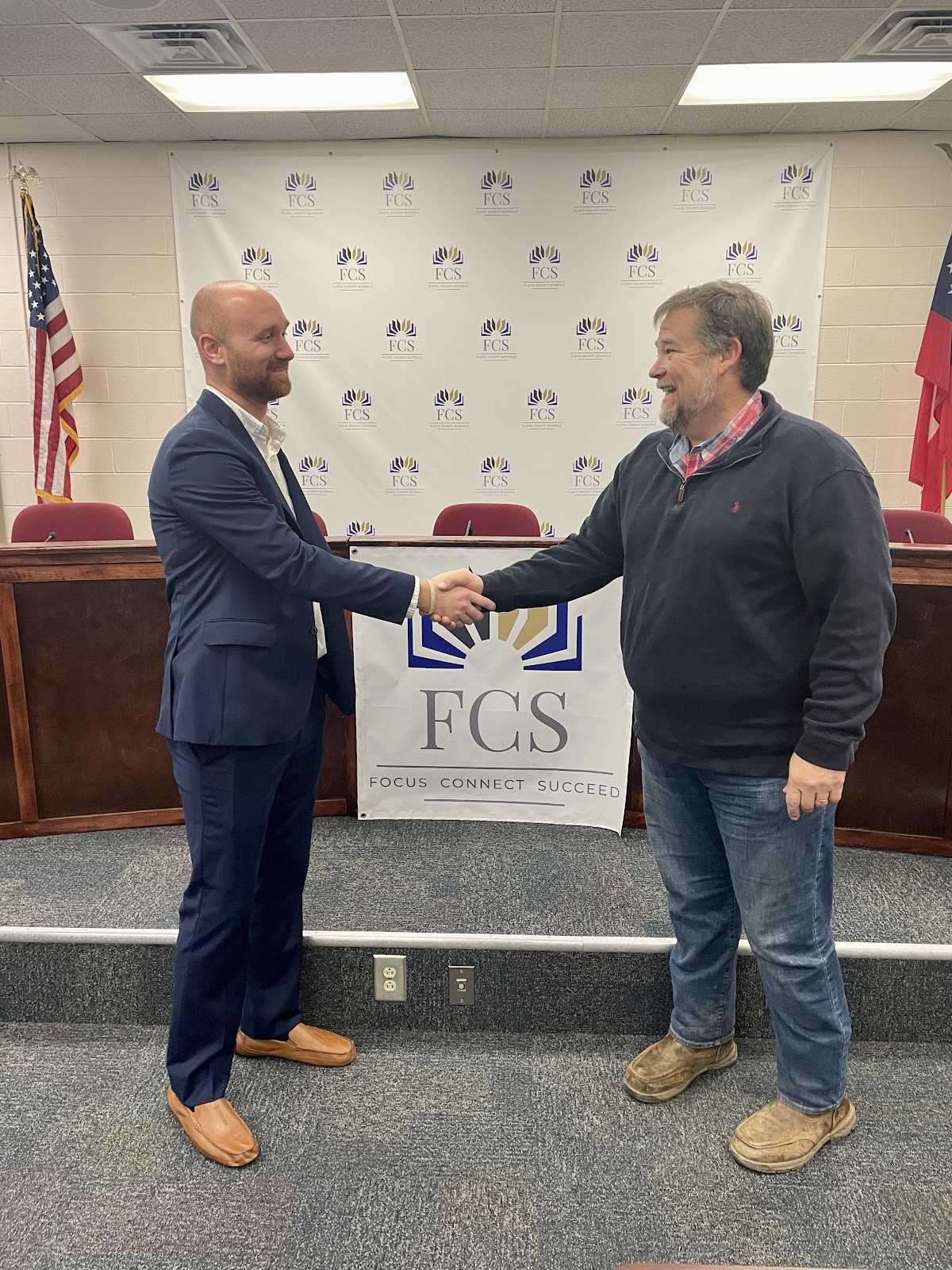